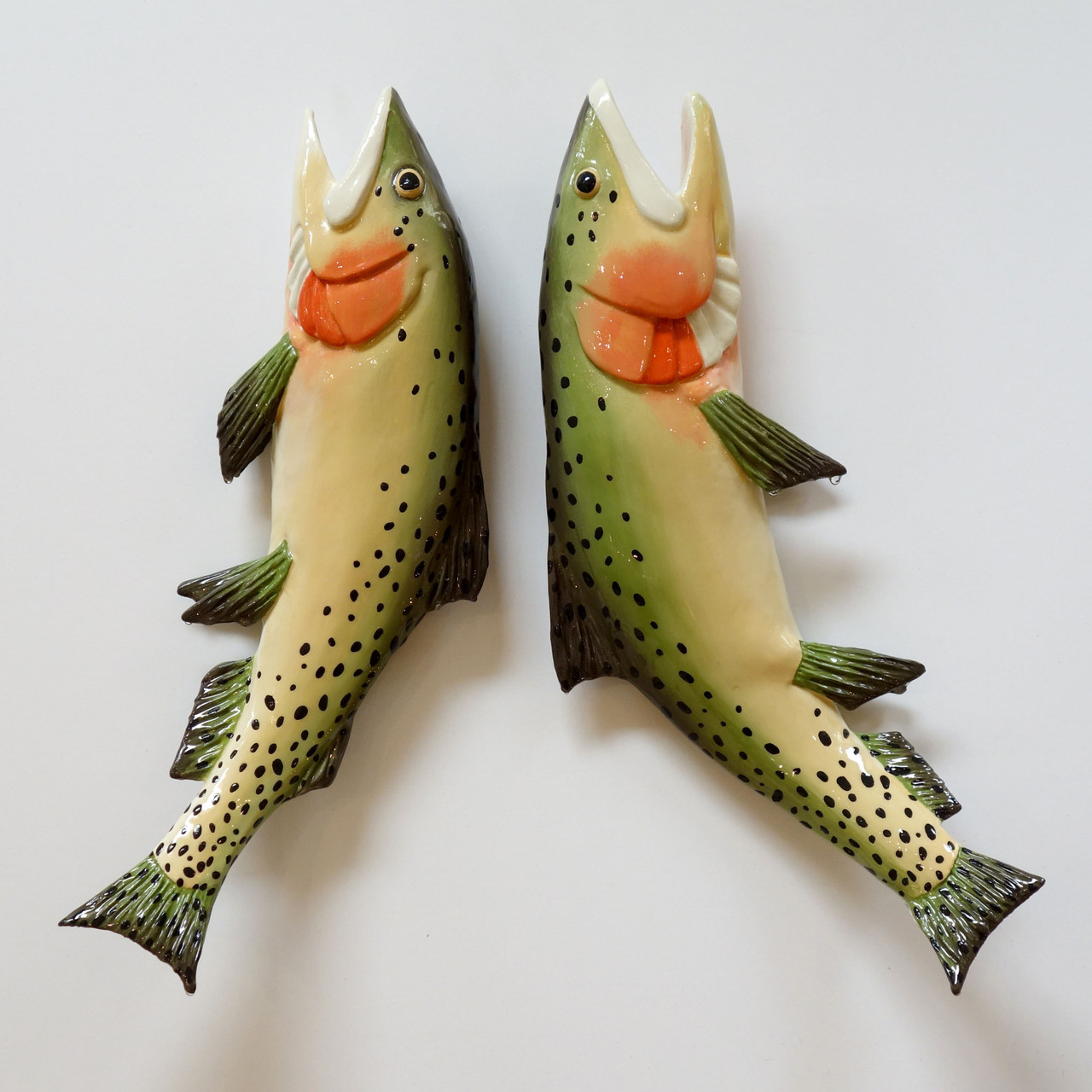 Working in both clay and mixed media, Hannah Lee Cameron combines the animal and the human, the surreal and the domestic. Her figures engage in unexpected, and often bizarre, narratives fueled by seduction, repulsion and anxiety. Through access to the Bray’s facilities and immersion in a community of other dedicated artists, Hannah is looking forward to delving into new ideas in an environment that enables her to work freely, creating from her subconscious with concepts that reveal themselves over time.

“My current body of work focuses on anxiety, seduction and repulsion, sacrifice, vulnerability, trust and control.”—Cameron

To see more work by Hannah visit her website at hannahleecameron.com.