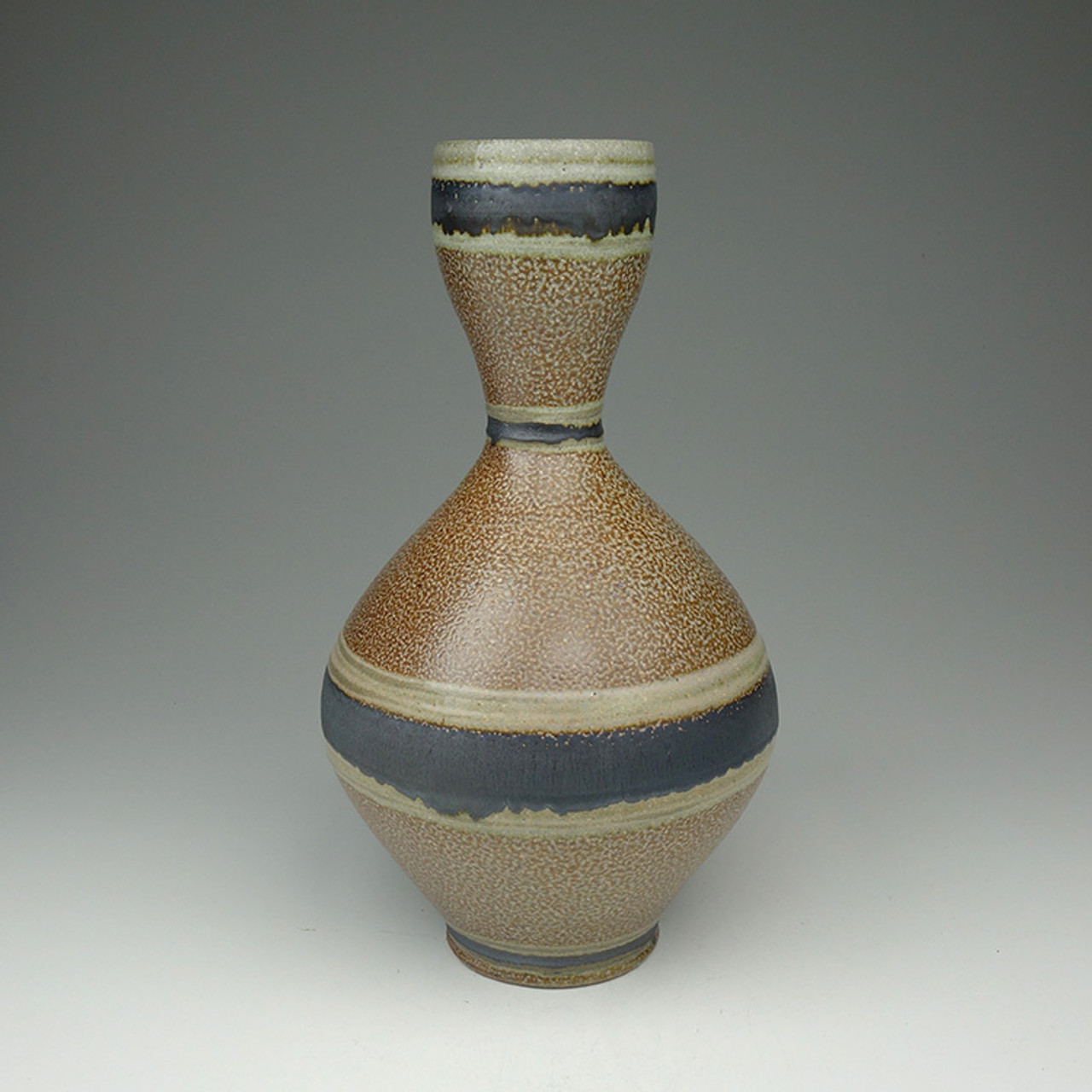 Envisioning the practice of making pots as an exercise in discipline and playfulness, Andrew Dutcher builds his forms on the traditions of masters and apprentices reaching back to Michael Cardew and Bernard Leach. He is interested in both continuing the lineage he has entered as an apprentice to Daniel Johnston and opening his work to a wider audience, exploring how ceramic work can serve as a catalyst for larger conversations, creating community-driven happenings that stretch craft to a purpose beyond function.

To view more work by Andrew visit his website at andrewdutcherceramics.com.