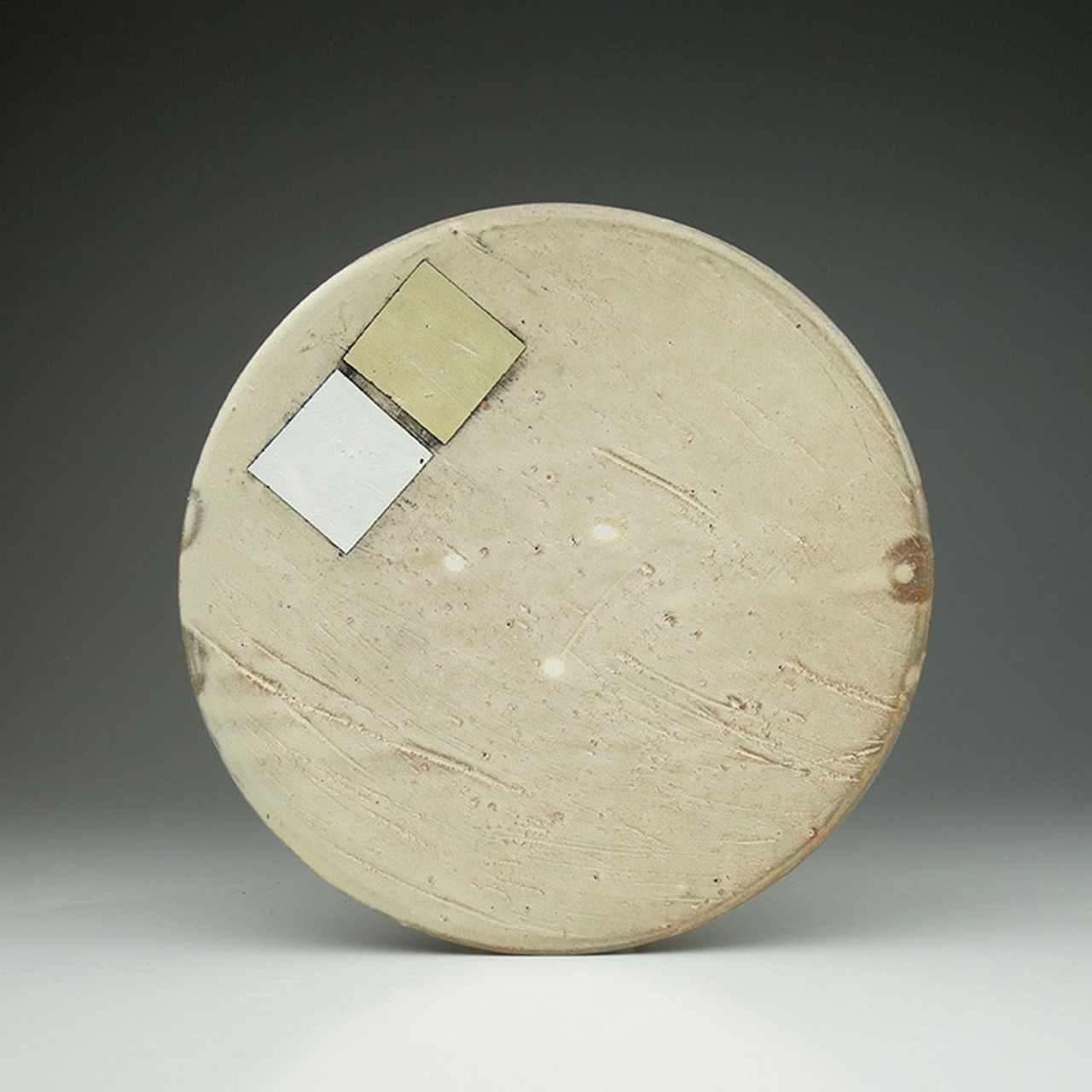 Tom Jaszczak received a BA in visual art in 2008 and a BS in biology in 2007 from Bemidji State University in Minnesota. After graduating, he spent a year as an apprentice at Mill Creek Pottery with Simon Levin in Gresham, Wisconsin where he learned the process of wood firing and developed his work. Tom has been an artist in residence at the Cub Creek Foundation in Virginia as well as The Amory Art Center in Florida. He grew up in Minneapolis, Minnesota and was the recipient of a Jerome Project Grant through the Northern Clay Center and received a Minnesota Arts Board grant. Tom was a summer resident at the Bray in 2011 and 2012 and returned as the 2013-2014 Lincoln Fellow and 2014-2015 Lillstreet Art Center Fellow.

To see more work of Tom's visit his website at tomjaszczak.com.