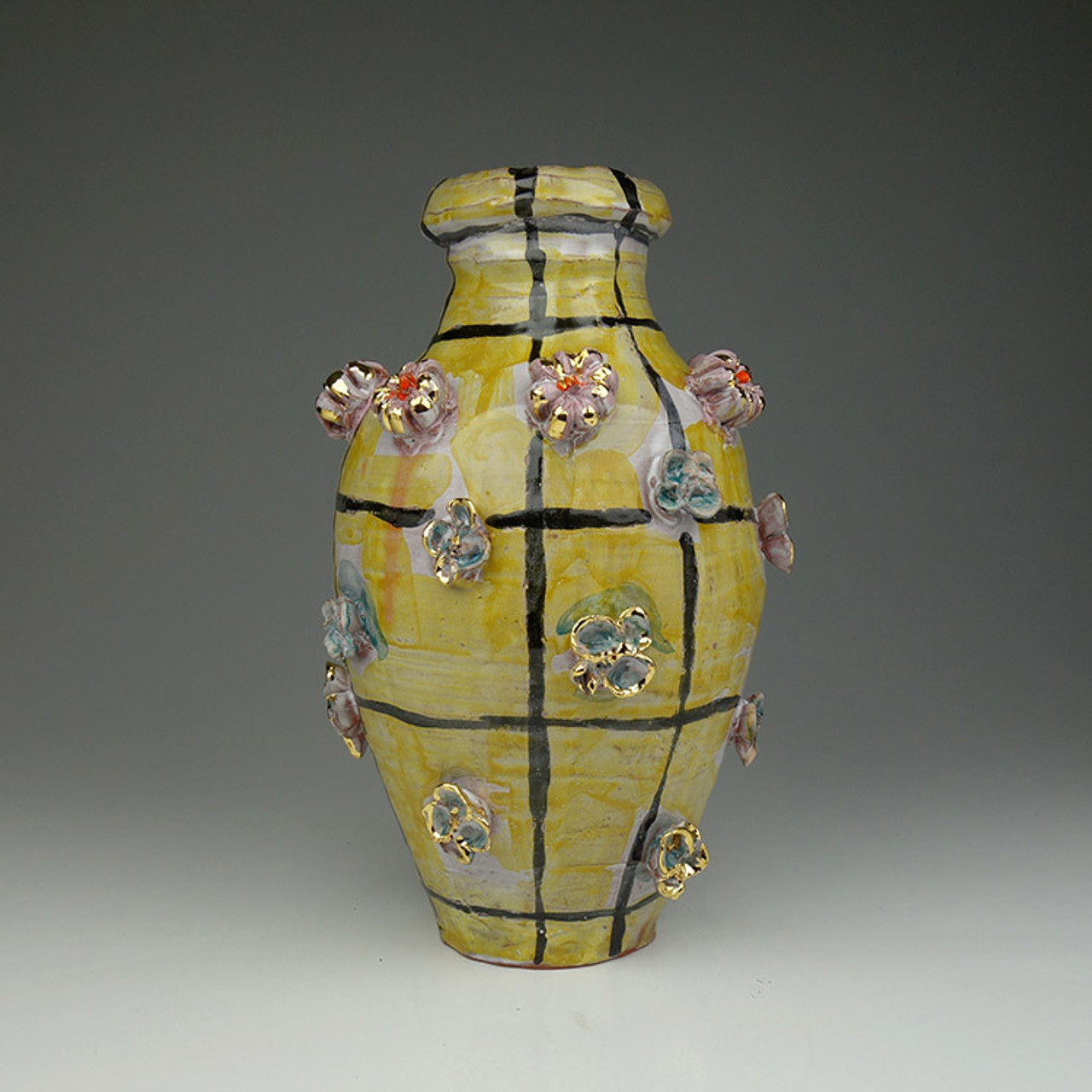 Joanna Powell is a sculptor and painter born and raised in Dallas, Texas. Through installation she contextualizes common objects with personal meaning. Her work is the result of thinking about longing, privacy, history and sexuality. She draws inspiration from Etruscan and pre-Columbian pottery, Sèvres porcelain, folk art and Matisse. Her forms are excavated out of blocks of clay and pinched. “The pieces are more about touch than they are form,” says Joanna.

Joanna received her MFA in ceramics from The University of Colorado at Boulder in 2012, and her BFA from The University of North Texas in Denton in 2008. She has exhibited her work throughout the US, including at the Showpen Gallery in Denver and The Center for Contemporary Craft in Pittsburgh. She began her long-term residency at the Bray in the fall of 2013 as the Matsutani Fellow and finished in the fall of 2015 as a 2014–2015 Windgate Fellow.

To see more work of Joanna's visit her website at joannapowellstudio.com.