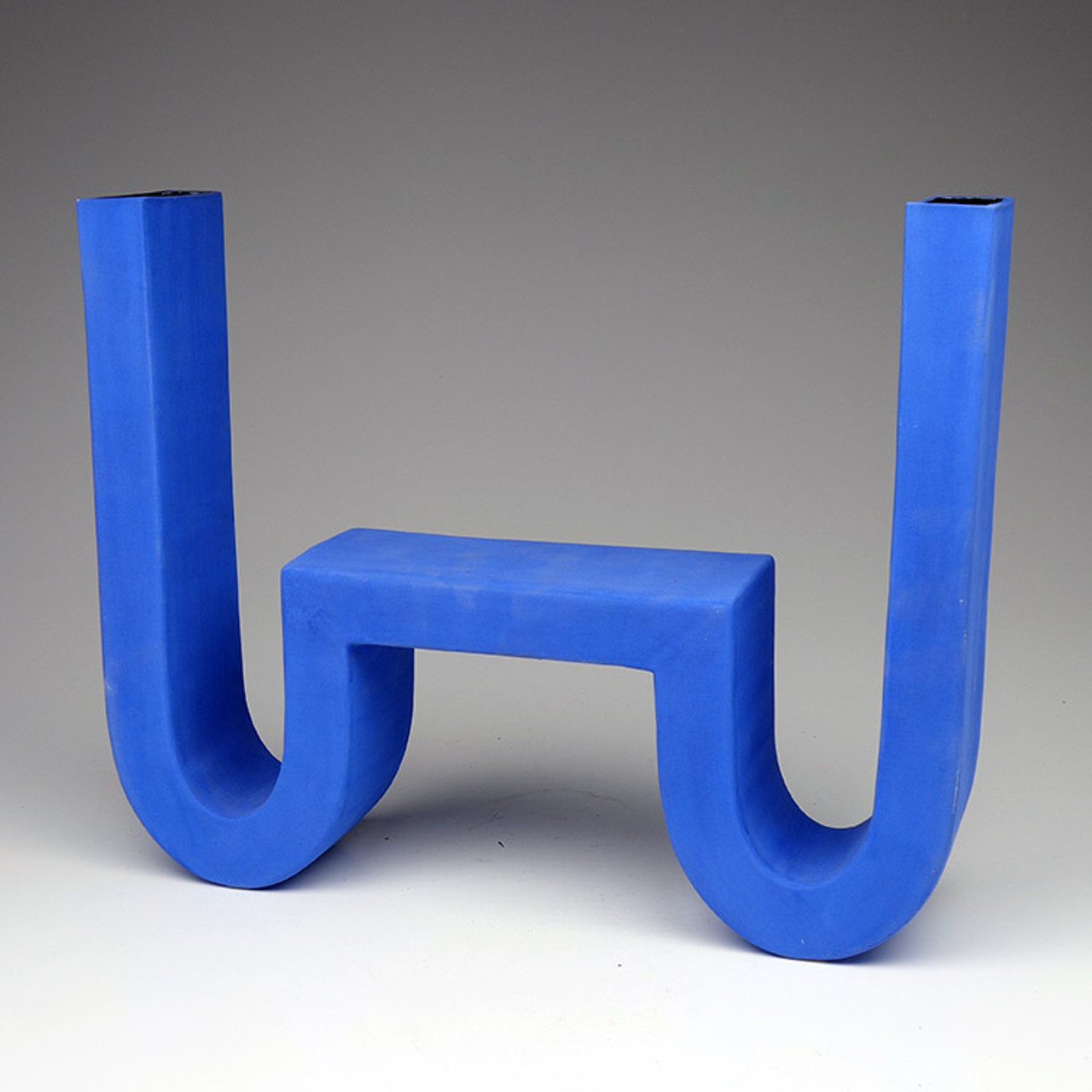 Brooks is originally from Dallas, Texas. He received his MFA in studio art with a ceramics concentration at Pennsylvania State University in 2014. While there, he also taught and acted as the ceramic technical assistant. He received his BFA in studio arts in ceramics and sculpture at Southern Methodist University, Dallas, Texas, in 2010, and then completed his post-baccalaureate studies at Syracuse University in 2012. Brooks was the 2014–2015 MJD Fellow and a 2015–2016 Windgate Fellow at the Bray.

To see more work by Brooks visit his website at brooksoliver.com.